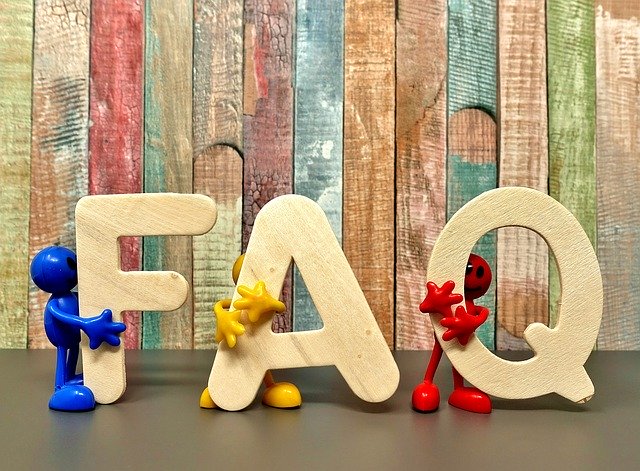 Three questions top editors’ minds when it comes to acronyms and initialisms:

The simple rule is, if it appears in the dictionary as an entry on its own, you don’t have to spell it out. Additionally, if it is a well-known acronym (especially in an industry publication), it might even look silly to spell it out. For example, RRSP, HIV, and sonar.

Styles allow for the acronym to follow the spelling within brackets or commas (or vice versa), or to just start using the acronym on second use. Note that just because a term can be made into an acronym doesn’t mean the term should be capitalized when spelled out in full. For example, just because we write VP doesn’t mean you should always capitalize vice president. Similarly, an RRSP is just a registered retirement savings plan—no caps required.

Generally, do not use periods in acronyms, but maybe use periods in initialisms (for example, maybe R.S.V.P. but almost never R.R.S.P.). This is a matter of style, so guidelines vary. (Some style guides use periods even more minimally, omitting them from abbreviations that end with the terminal letter of the word (for example, Dr for doctor but Dr. for drive).)

To acronym or to initialism?

There’s an additional question: how do I know when to form an acronym versus an initialism? Will the Department of Editing be spoken as D.E. (an initialism) or as DOE (an acronym), for example? Or, one more variation: will more than initials be used in order to force the term to be pronounceable (such as FORTRAN does for formula translation).

Most of the time, the choice has already been made for the editor: we find the acronym or initialism already well established in the field. But sometimes, (especially at the proofreading stage, for example) we are presented with a department name and we don’t know whether it is said as a word or as initials (initialism).

There is some disagreement among editors, for example, on whether Chicago is initialized as CMS or acronymized as CMOS. I always favoured the pronounceable “cmos”, so I felt vindicated when I picked up this button (shown here) at a conference.

Acronyms form organically within the field in which they are used and, following the whims of English, if it’s at all possible to pronounce a short form, that form will be preferred. We find an example of such controversy in the abbreviation of JPEG v JPG. There does seem to be a growing favour for pronounceable forms, however contrived. An interesting history and description of the many forms of abbreviations is found in The Oxford Companion to the English Language, though no suggestion of rules for their formation is suggested.

What aspect of acronyms surprised you in your work?